save up to 70% off clearance! shop now 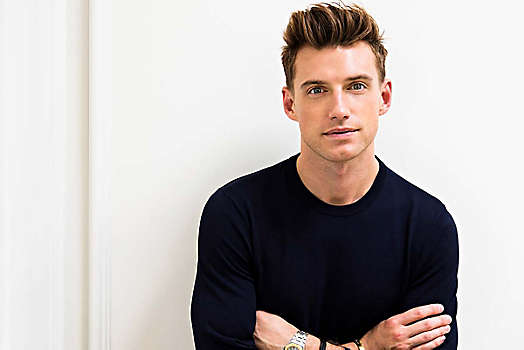 the leading designer shares his 5 favorites, and easy ways to work them into your own modern space

With his “no rules” approach to California Modern style, Jeremiah Brent has infinite ideas for bringing an easy, contemporary vibe to any space. So we invited the interior designer, tastemaker, and influencer to dig into the new Studio 3B home collection and select his top picks. Get ready for some major inspiration… 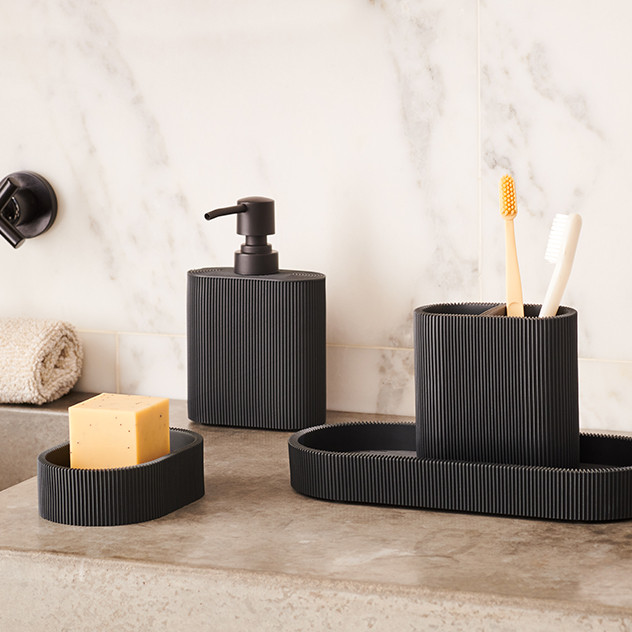 “I love the way these textural bath accessories reference the fluted detailing of historical columns and structures. With a glass finish and intentional shapes, these pieces are both timeless and functional.” 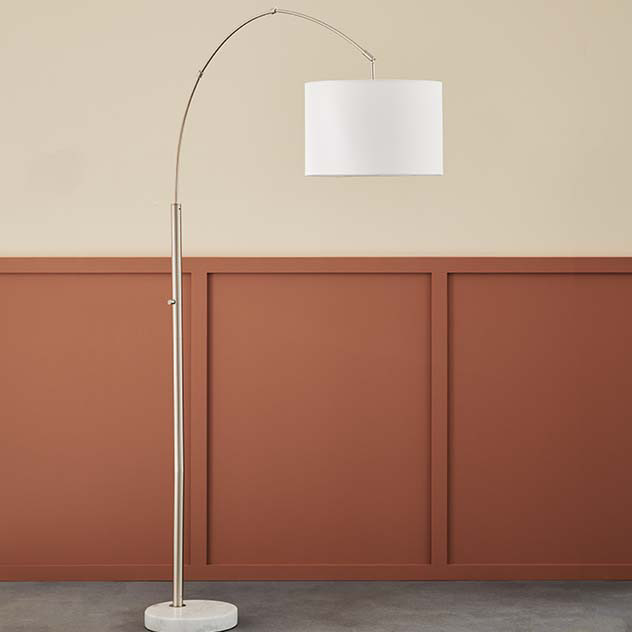 “Arches provide your space with a form of architecture and draws your eye to different heights, creating more visual interest. I find arches to also be the perfect blend between masculine and feminine, making this an evergreen and essential addition to a space.” 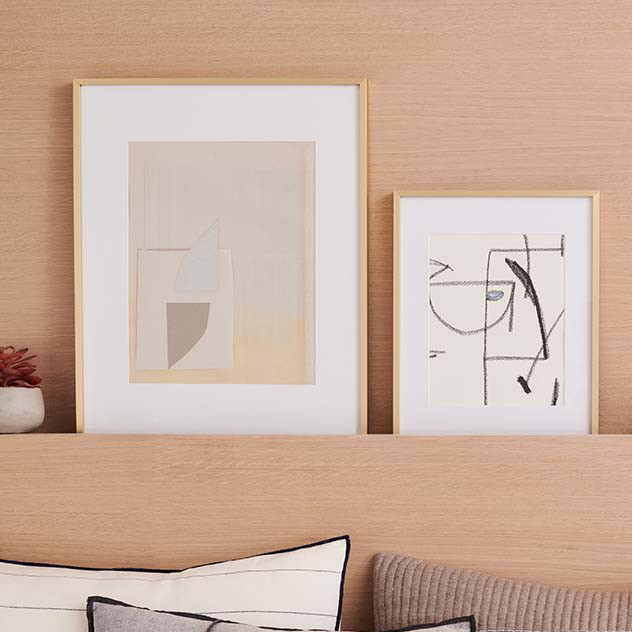 “With their classic lines, these frames can be easily integrated into any design aesthetic. They come in a variety of sizes and bring an element of texture to a modern space. Plus, they’re chic as a singular frame or as a collection of 10.”

“Oftentimes, homes are full of missed moments. Many nooks or vignettes hold the opportunity to feel multifaceted but are left without thoughtful elements. This stool is so versatile in its curvature and intentional lines—it can be placed on its own or layered into a family room as a finishing touch.” 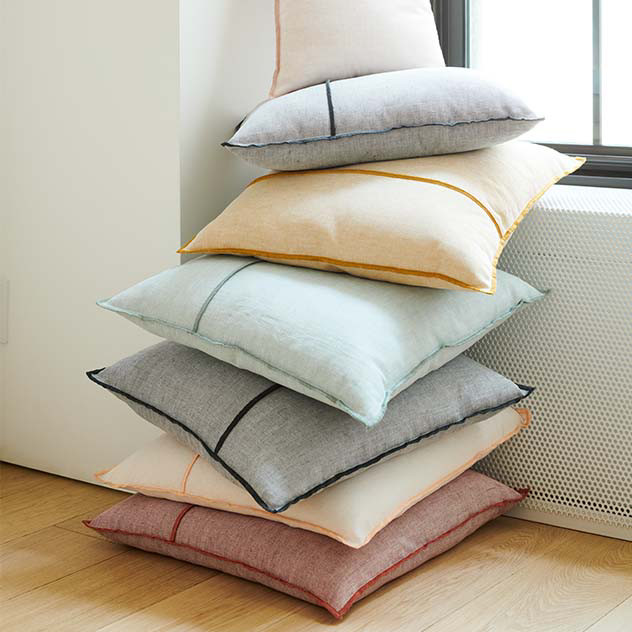 “In such versatile and neutral hues, these pillows can perfectly accent just about any space. Though I typically lean more minimalistic when accessorizing a room, I love to pile on accent pillows. Groupings of textured elements add a softness and approachability to a space without creating clutter.”

Jeremiah Brent was the host of the Emmy Award-winning show "Home Made Simple" for two seasons on OWN. Alongside his husband and fellow interior designer, Nate Berkus, he launched the television show “Nate & Jeremiah By Design” on TLC network, which has run for two seasons. Brent also appeared in the Netflix series “I Do” from the executive producers of “Queer Eye.” Next up, Brent and Berkus will return to television this fall in the new HGTV series “The Nate & Jeremiah Home Project.” In 2018, the couple successfully debuted their exclusive furniture line with Living Spaces, featuring beautiful, timeless, and transitional pieces for the modern home.

Explore the whole Studio 3B collection

get to know the home pros