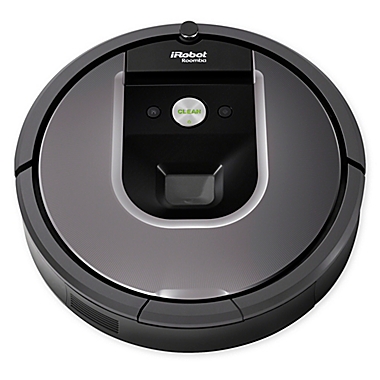 Hide
Seamlessly navigates room to room to clean an entire level of your home. Roomba 960 from iRobot loosens, lifts, and suctions dirt with up to 5x more air power and requires less maintenance.