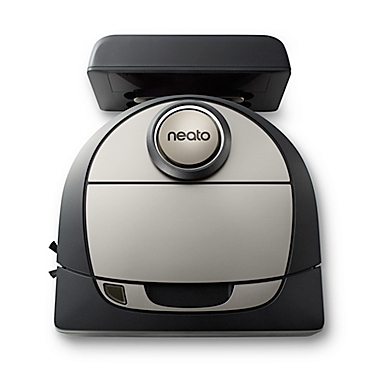 Hide
Achieving a spotless home has never been easier with the Neato Botvac D7 Connected Robot Vacuum. The most powerful vacuum in the Neato family, this vacuum cruises your home on your schedule to lift and eliminate dirt, crumbs, dust, and dander.