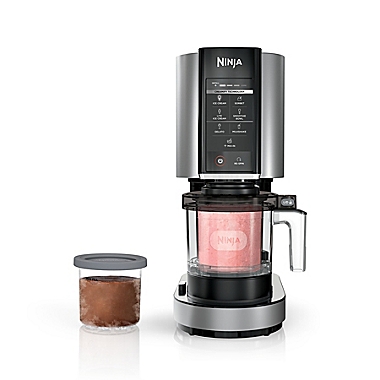 The Ninja CREAMi transforms frozen solid bases into ice cream, sorbets, milkshakes and more at the touch of a button. From healthy to indulgent, the Ninja CREAMi can create frozen treats as unique as you are.

We'll let you know about the latest deals & newest products. New subscribers get 25% off single item.