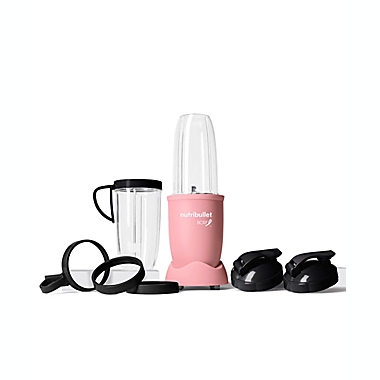 The NutriBullet PRO 900 is a compact and optimized personal blender that lets you get the most nutrients out of every ingredient. Simple to operate and features 900 watts of nutrient extraction power to boost your smoothie game to the next level.